Kinetics involves studying what makes chemical reactions happen. Every reaction that happens involves some energy exchange, whether it’s slow reaction such as iron rusting, or a faster reaction, such as when a rocket burns fuel during take off. 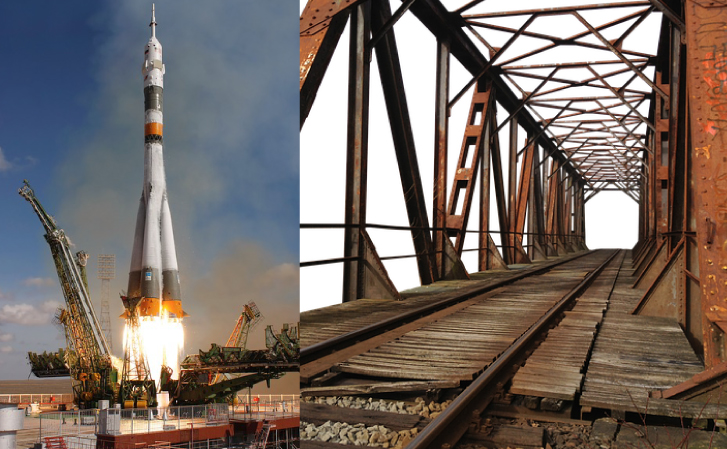 There are many factors which determine how fast a given reaction will occur, the first involves the size of the reactant molecules or particles. The smaller the particles involved, the larger the effective surface area there is for reactions to occur. An important aspect of chemical kinetics is collision theory. All chemical reactions involve collision of reactant particles, and it is the nature of these collisions that govern a reaction rate. In order for a reaction to occur these collisions must be successful, i.e. they must be collisions with enough energy to break through the activation energy of the reaction. By decreasing the size of the reactant particles, thus increasing the total surface area, we increase the area over which collisions can occur. 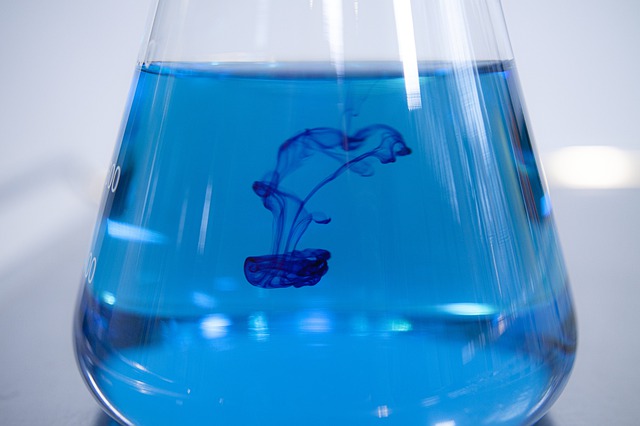 Rate of reaction is affected by concentration

The second factor that affects rate of reaction is the concentration of the reactants. The higher the concentration of the reactants the faster the reaction rate. This is because there are more particles present which means there is a higher chance of successful collisions. A similar effect can be observed when the pressure is increased in reactions involving gases, as the smaller volume created means the particles are closer together and so collide more often, giving an increased chance of successful collisions. 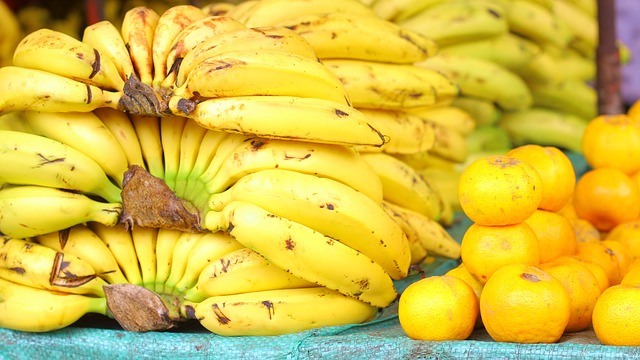 The heat from the sunlight helps fruits to ripen faster.

Temperature has a very significant impact on the rate of reactions. As the temperature of reactants increases, the average kinetic energy of the particles increases too, which means that the particles move faster and thus there is an increased chance of successful collisions. Rocket fuel can be contained in tanks on board the rocket without any reaction occurring. However, when ignited, the high temperature created starts a rapid reaction between the fuel particles causing large amounts of water vapor and nitrogen gas to be released, as well as lots of energy. This rapid expansion of gas allows the rocket to lift off. The reaction occurring here is combustion, which involves a lot of oxidation, the same reaction that causes iron to rust very slowly!

Another way to increase a reaction’s rate is by adding a catalyst. A catalyst does not get consumed in the course of the reaction. Catalysts increase the rate of reaction by providing an alternative pathway for reaction, one with a lower activation energy. This lower activation energy does not increase the frequency of collisions but instead decreases the barrier of activation energy, meaning more collisions are successful. This is harnessed by catalytic converters in cars which allows toxic carbon monoxide to be converted into less harmful CO₂.

All of these important factors are the basics of kinetic and collision theory, and govern all chemical reactions that take place around us. In the next chapter, we will learn how to determine the rate of reaction for a chemical reaction.